Founded by Dotan Bar Noy, Gal Diskin, and Ron Liberman, Authomize enables organizations to manage and secure complex and vastly different applications across hybrid environments. Its intelligent Prescriptive Analytics engine enables IT and Security teams to automate operations around authorizations to control and prevent permission sprawl, maximize productivity, and simplify the entire identity lifecycle management process. With a team of 15 employees, the solution is deployed in several leading NYSE/NASDAQ publicly-traded companies and is backed by acting and former CIOs, CISOs, and advisers from Okta, Splunk, ServiceNow, Adobe, BMC, Fidelity, and Rubrik. 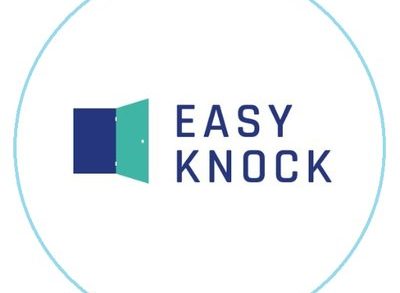 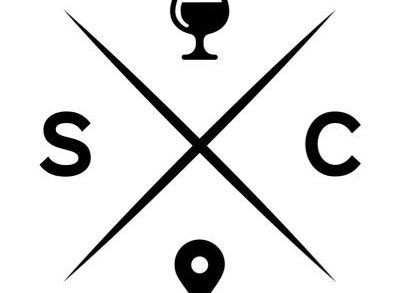