The company intends to use the funds to further accelerate growth of BetQL and its affiliate marketing business (which has partnered with ten operators in such states an Indiana, New Jersey, Pennsylvania and West Virginia).

In conjunction with the deal, the company acquired Accuscore, the Finnish sports simulation company led by CEO Tuomas Kanervala, which provides a proven sports betting system that gives access to handicapping and expert picks for NFL, College Football, NCAAB, Baseball, NBA, NHL and Soccer. In Finland, brick-and-mortar betting sites and casinos, or as they are called in Finnish “kasinot,” were closed, which enabled online activity to become even more popular and people to turn to websites, which offer a wider selection of bonuses.

The company, which has over half a million users across these products and tens of thousands of paying customers, holds a gaming license in New Jersey to act as an affiliate to sportsbook operators such as DraftKings, FanDuel, BetStars and more.

The two deals aim to extend BetQL, which is QL Gaming’s sports betting analytics platform for casual bettors. It will also fuel the launch of player prop and in-game predictions and more sports including International pro soccer, tennis, golf and eSports. BetQL has over 300,000 free users and 10,000 paying customers. 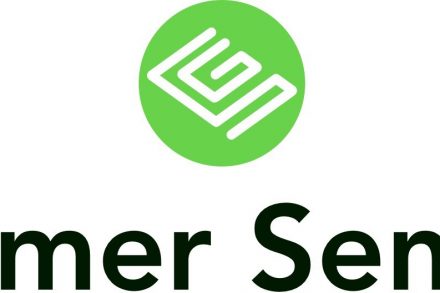