Liverpool ChiroChem (LCC), a Liverpool, UK-based developer and manufacturer of chemical components for the research and development of new drugs, secured £2.25m in funding.

The round was led by Deepbridge Capital and Praetura Ventures with participation from NPIF – Maven Equity Finance, managed by Maven and part of the Northern Powerhouse Investment Fund.

Led by Dr Paul Colbon, Liverpool ChiroChem is a chemistry-based contract research organization (CRO) that produces and supplies chiral small molecules to the global pharmaceutical and biotech research and development sector. Its goal is to accelerate the discovery and development of new drugs across multiple therapeutic areas including dementia, cancer and respiratory conditions. The business supports a global customer base from its research and development headquarters in Liverpool and its manufacturing facility in Taizhou, China. Recent client wins include two of the world’s top five pharmaceutical companies.

LCC has also announced a number of senior appointments and the launch of a new scientific advisory board that will help maximise the commercial impact of the chemical components LCC develops. Stuart Noble joins the business as CFO and will work alongside Dr Colbon and his management team on the next stage of growth strategy. They will be supported by Dr Jason Tierney, who has joined to chair the scientific advisory board. He played a leading role in the design of multiple screening libraries for companies such as GSK, that allow new drugs to be discovered and developed. 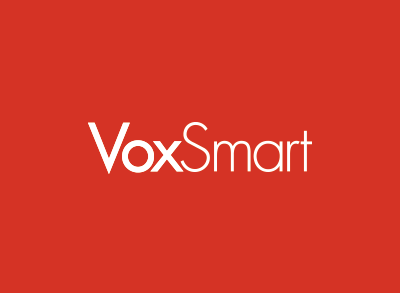 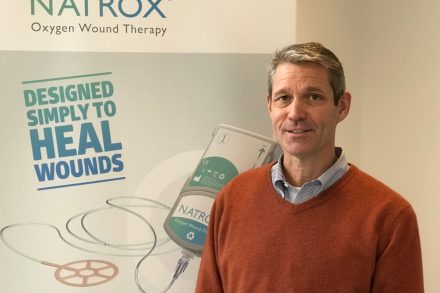