The round was led by NGI, with participation from Johnson & Johnson Innovation – JJDC, Inc., and Oost NL. In conjunction with the funding, the company appointed Geert van Gansewinkel as its new Chief Executive Officer (CEO) and Vlad Hogenhuis as a new board member. Founder and current CEO Johan Bender will become responsible for R&D in his new role as CTO (Chief Technology Officer).

The company intends to use the funds to support the next clinical trial phase and further develop applications of its hemostatic technology platform. It expects to start clinical trials in Q2 2020.

Founded in 2011, GATT Technologies is a medical device company that has developed patented synthetic technology intended to address severe and problematic surgical bleedings and organ leakages. The company’s hemostats and sealants focus on controlling severe surgical bleedings as well as preventing and treating organ leakages. Currently, the company is focusing on moving the GATT-Patch, a fast hemostatic sealing patch to be used in general surgery, into clinical trials in Europe and the United States. Additionally, it is further developing its other pipeline products including GATT-Powder (hemostat, laparoscopic use) and GATT-Tape (intestinal anastomotic leakage) and is assessing other potential applications based on its activated polyoxazoline technology such as bone regeneration, anti-adhesion, vascular, and ophthalmology. 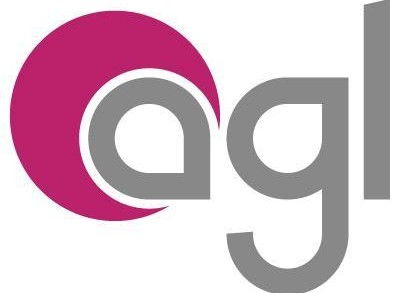 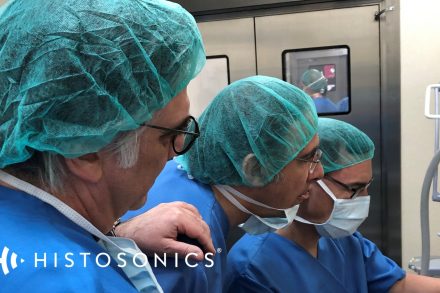