C3Nano Inc., a Hayward, Calif.-based maker of transparent conductive films, closed an initial equity investment from lead investor Nitto Denko in a first stage of an anticipated $15m funding round.

The two companies will collaborate on further development of the supply chain channel for the global flexible display market.

Led by Clifford Morris, CEO, C3Nano is a performance leader in next-generation, transparent conductive inks and films for the touch sensor and display industry. The company, which has more than 75 global patents (issued or pending) including multiple patents which cover its NanoGlue® technology, provides products used by global manufacturers of mobile devices, notebook computers and tablets. Its technology is also in use in large area interactive TV and automotive sensor applications. C3Nano operates manufacturing, sales and technical support facilities in the U.S. and in Asia. 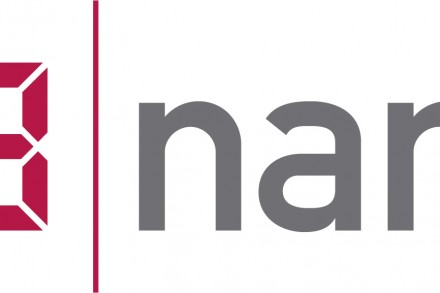