Digits, a San Francisco, California-based fintech startup, is coming out from stealth mode with $22m in Series B funding.

The round, which follows a $10.5m Series A funding round raised in November 2019, was led by GV with participation from Benchmark and others. In conjunction with the funding, GV’s Jessica Verrilli and Benchmark’s Peter Fenton joined Digits’ board.

The company intends to use the funds to publicly launch, expand operations and its development efforts.

Co-founded by Wayne Chang and Jeff Seibert, Digits provides Digits for Expenses, a platform for real-time analysis which gives users a complete, real-time understanding of expenses. It integrats in existing accounting packages and connects with existing financial institutions, to amplify and reinforce the existing accountant’s work. At launch, the list includes more than 9,000 banks, with support for Xero and NetSuite coming soon. 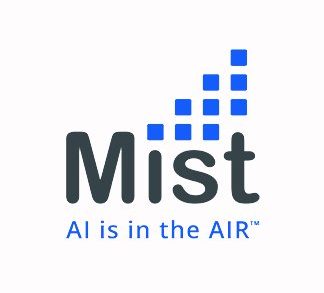 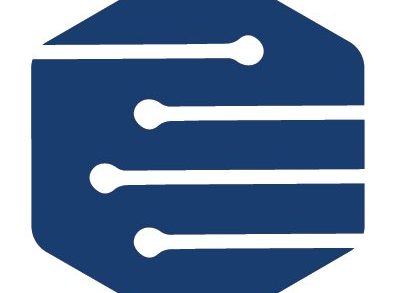