The round was co-led by e.ventures and Greycroft with additional participation from Franklin Templeton and existing investors Adams Capital Management and FJ Labs.

The company intends to use the funds to double the size of its current team, invest in its AI/machine learning technology, and continue its U.S. expansion in current markets and launch in up to 10 new markets, including Austin, Phoenix and San Diego. In conjunction with the funding, King Goh, Principal at e.ventures Growth, will join RoadRunner’s Board of Directors. 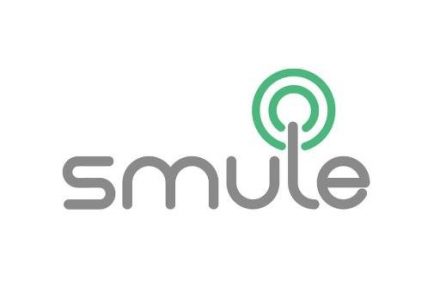 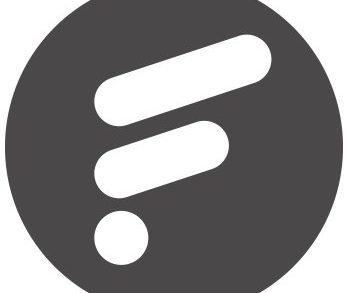 CMG Raises $7.5M in in Series A Funding