The round was led by Vulcan Capital and Durable Capital Partners LP. In conjunction with the funding, Stuart Nagae, Director at Vulcan Capital, will also join Rad Power Bikes’ board of directors.

The funding will support new brick and mortar retail locations around the world, along with expansion of the company’s mobile service and white glove delivery offerings.

Founded in 2007 by Mike Radenbaugh, CEO, Rad Power Bikes is an electric bike brand with more than 100,000 owners across 30 countries and a full lineup of ebikes packed with power and utility for both personal and commercial use.

The company designs all of its products in-house at its Seattle headquarters and operates international offices in Vancouver, British Columbia, and Utrecht, the Netherlands. 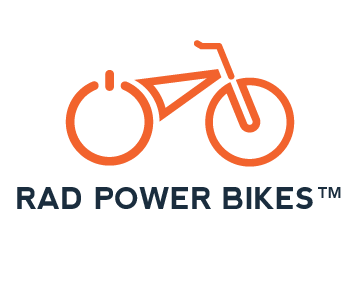