The company intends to use the funds to move its therapeutic system to first-in-human clinical trial in Amyotrophic Lateral Sclerosis, as well as expand the platform into new applications and strategic partnerships.

Led by Anthony DePasqua, Chief Executive Officer and Co-founder, EnClear Therapies is a life sciences company developing a device-based therapy to aid in the treatment of neurodegenerative disease and delivery and monitoring of cerebrospinal fluid (CSF). The company’s proprietary therapeutic platform focuses on removing toxic proteins from the CSF. The company’s first products will target improving the lives of patients with Amyotrophic Lateral Sclerosis (ALS) and Progressive Supranuclear Palsy (PSP). 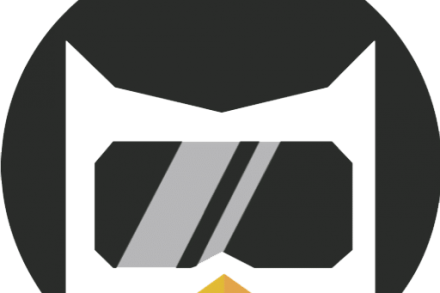