Led by CEO and founder Tian Yu, AutoFlightX is an electric vertical take-off and landing company with R&D centers in Shanghai and Shenzhen, China.

Founded in 2018, AutoFlightX has created a new eVTOL concept which combines the benefits of multicopters with those of conventional fixed-wing aircraft. The vehicles can be used as regularly piloted sports aircraft, unmanned highly automated cargo drones, and as unpiloted highly automated air taxis. AutoFlightX’s 50 kg platform can carry payloads of up to 20 kg and has a flight time of two to five hours continuous cruise. The company also has a pipeline of platforms that will carry up to 300 kg and can fly two to five hours, depending on the payload. The company has already signed on several customers in the mining and inspection industries with their V40 Whiteshark platform that can carry up to a 20 kg payload. 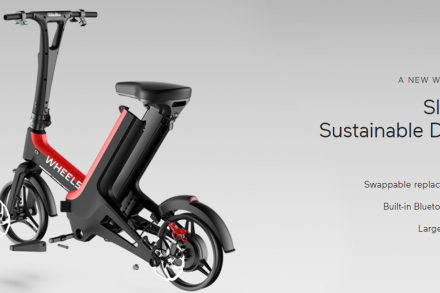 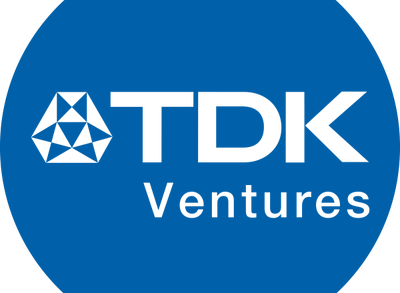 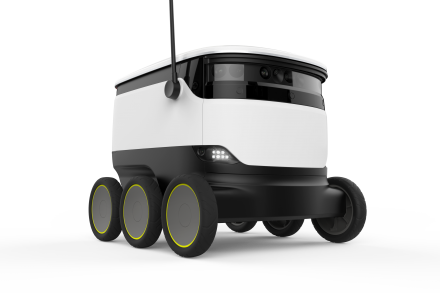