The company intends to use the funds to expand its reach and development efforts.

Persona supports 192+ countries and localized languages, all while integrating into a client’s code base. Clients include Rippling, Petal, UrbanSitter, Branch, Brex, Postmates, Outdoorsy, Rently, SimpleHealth and Hipcamp, among others.

The company has 20 employees. 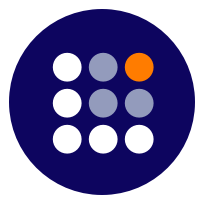