The company intends to use the funds to build out its senior leadership team, broaden and accelerate product development, and expand its sales and marketing efforts.

Founded in 2008 by Eamonn O’Neill and Walter Beek, Lemongrass is a professional and managed service provider focused solely on the complex task of running SAP on AWS. The company provides end to end support for the entire client lifecycle spanning discovery, landing zone build out, workload migration and implementation at scale, and ongoing operational services. Additionally, the company has developed a cloud management platform, MiCloud, featuring tools to facilitate the migration of SAP to the AWS cloud, and to support the on-going operation of the resulting SAP on AWS environments. Automation includes a full suite of migration, build and steady-state run services, self-service deployments and self-healing capabilities. Lemongrass works with enterprises, across multiple verticals in the Americas, EMEA and APAC.

GlobalOne Raises over $25M in Initial Funding from Columbia Capital 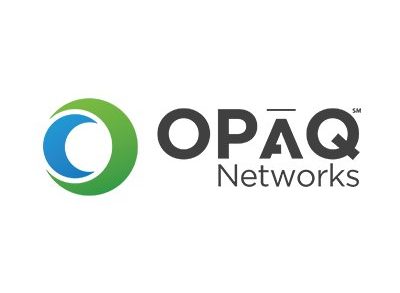