The round was led by Goldman Sachs with participation from existing investors Naspers Fintech, Quona Capital and Omidyar Network.

The funding was part of an extended Series B round, whose first tranche of was announced in April 2019. This extension round brings the total funding raised by the company to date to $63m.

Founded by Lizzie Chapman, Priya Sharma and Ashish Anantharaman in 2015, ZestMoney uses mobile technology, digital banking and Artificial Intelligence to provide people (who currently have no access to credit cards or any other formal financing options because of insufficient credit history) with credit of $140 to $3,000 payable via equated monthly installments on purchases such as smartphones, fashion, travel, education, healthcare & more at point-of-sale.

To date, the company has partnered with more than 3,000 merchants including Flipkart, Amazon and Paytm and reached over 6 million users. 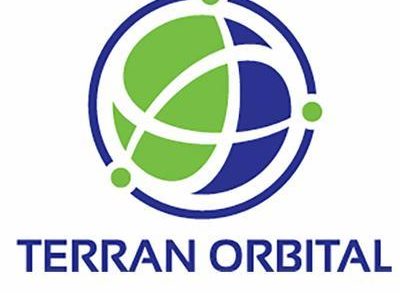