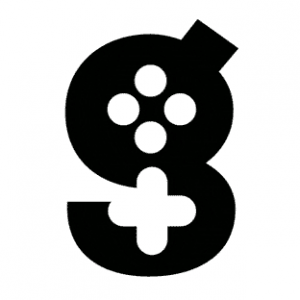 The company intends to use the funds, along with Discord bot and the web app, to grow its mobile gaming communities through tournament sponsorships and additional plugins, and scale the development of its core product, Tourney.

Founded in 2018 and led by Rosen Sharma, CEO, Game.tv is an AI-based esports tournament platform and provides Tourney, an AI-powered esports assistant that can run tournaments from start to finish. Tourney layers on top of existing gaming communities, its AI learns about a community and adapts to it.
Tourney is currently available for over 60 games, and more games are being added weekly.
The company also announced the launch of its platform via Discord and tournament web app, which allows players to set up and operate tournaments directly through the Discord app, Twitter, and Facebook.

Game.tv has a a team across 20+ countries including Korea and Japan. 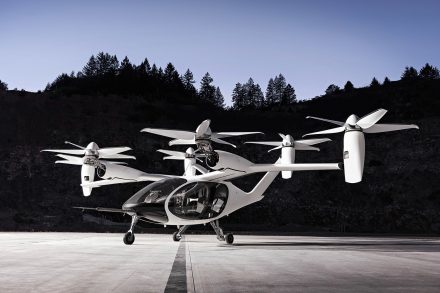