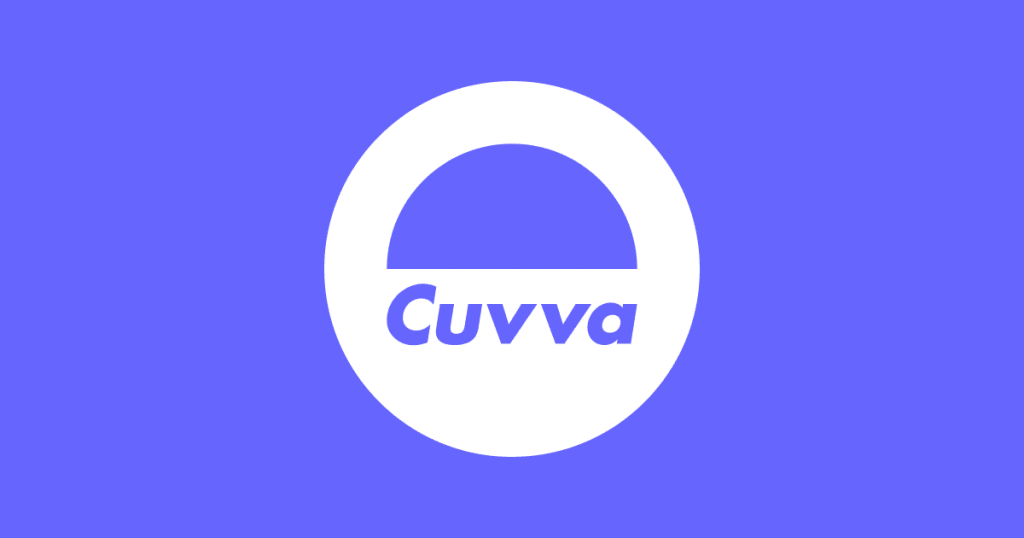 The company will use the proceeds to build the team, adding engineers, developers, marketeers and customer operations staff to its 80-strong team. Angel investors in the company include Dominic Burke, the CEO of Jardine Lloyd Thompson, and Faisal Galaria, the former chief strategy and investments officer of GoCompare.

Led by Freddy Macnamara, founder, Cuvva offers an app-based, pay-as-you-drive, motor insurance platform connecting customers directly with insurers, providing comprehensive cover within minutes, and 24/7 customer support. The app also includes features such as MOT reminders, tax reminders and advice on where to buy the cheapest petrol.
Since launching in 2016, the company has sold more than 40 million hours of insurance and has over 250,000 customers.
Cuvva’s Series A funding comes as the company prepares to launch a pay-monthly insurance product early in 2020. 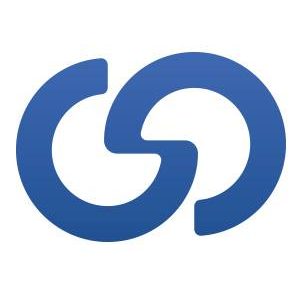 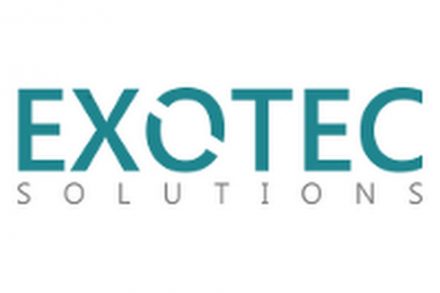 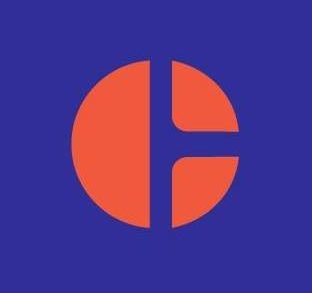