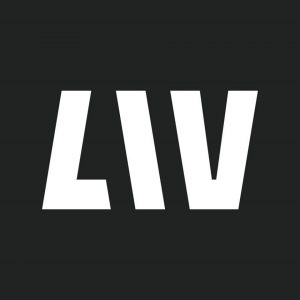 The round was led by Hiro Capital with participation from Credo Ventures and Seedcamp.

The company intends to use the funds to expand its development team in order to accelerate its streaming technology and integrate more third-party games studios.

Founded in 2016 by AJ Shewki (Dr Doom), Steffan “Ruu” Donal, Liv is a next-generation game streaming platform, built to allow Virtual Reality streamers and game stream audiences to interact with each other in meaningful ways.
Integrations with VR game developers has driven over 1.5bn views since launch in April 2018.
The company was seed funded by Seedcamp (London), Techstars (Los Angeles) and Credo Ventures (Prague) together with Jaroslav Beck from Beat Games and Palmer Luckey, the creator of Oculus Rift.