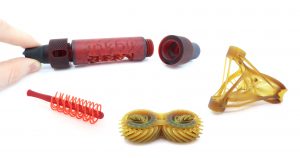 The round was led by Stratasys and DSM Venturing, the venture capital arm of Royal DSM, with additional participation from Ocado, 3M and Saint-Gobain.

The company intends to use the funds to industrialize its additive manufacturing system to fit the requirements of multi-material and volume manufacturing, expand the set of materials for medical, life sciences and robotics applications and install the first units for customers.

Led by Davide Marini, cofounder and CEO, Inkbit develops a 3D printer powered by machine vision and artificial intelligence to meet volume production needs.
The technology is based on research led by Prof. Wojciech Matusik and intellectual property licensed from MIT.
The company, a 2017 spinout of the Computer Science and Artificial Intelligence Laboratory (CSAIL) at MIT, has begun working with customers, such as Johnson & Johnson, through an early access program to develop an initial set of applications.
Inkbit plans to release the first systems in 2021 to select customers.

In conjunction with the funding, Guy Menchik, VP of R&D at Stratasys, Luda Kopeikina, Director of DSM Venturing, Paul Clarke, Ocado’s CTO and Magnus René, CEO at Ovzon and formerly CEO at Arcam, joined The company’s Board of Directors. 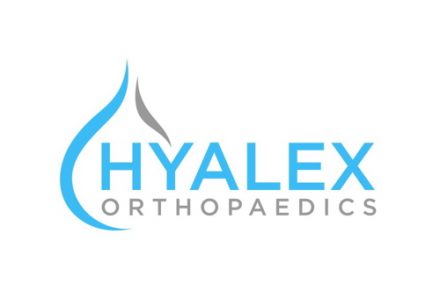 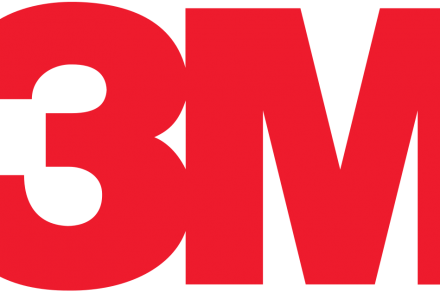 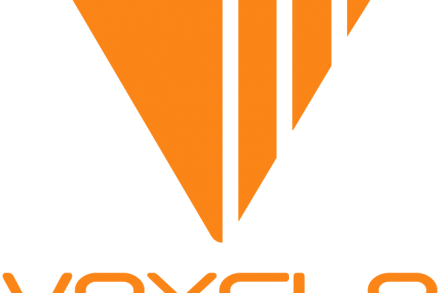 Voxel8 Raises Series B Funding Round