The company intends to use the funds to build its team in Birmingham and launch its new system.

Founded in 2012 by CEO Dr Dan Murray, Industrial Phycology has developed a new eco-friendly wastewater treatment system that could reduce pollution in rivers and seas. The system uses algae to remove nutrients from sewage and wastewater. Not only can it reduce pollutants such as phosphorous and nitrogen, but the biomass that is recovered can be used to generate biogas or fertiliser. The system also helps operators to reduce their carbon footprint as the algae captures and retains carbon emissions.
The company has already carried out one trial with Wessex Water at Avonmouth sewage works and is currently demonstrating the technology at a plant in Weston-super-Mare.
Industrial Phycology, whose laboratories are in Bristol, has recently set up new headquarters in Birmingham and is creating 19 new jobs in the city. 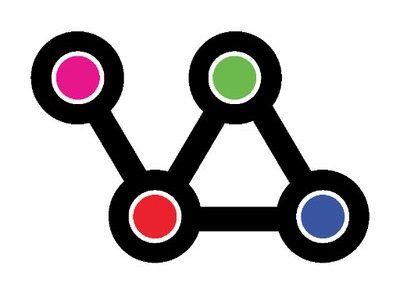