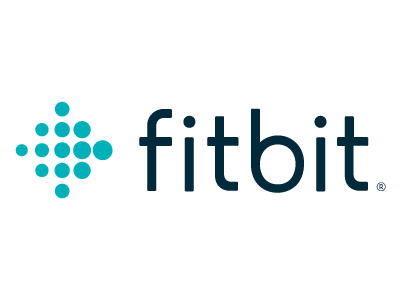 Wearables company Fitbit, Inc. (NYSE: FIT), is to be acquired by Google LLC, for approximately $2.1 billion.

The deal is expected to close in 2020, subject to customary closing conditions, including approval by Fitbit’s stockholders and regulatory approvals.

James Park, co-founder and CEO, Fitbit is a wearables company delivering an immersive experience from the wrist to the app, designed to allow users to understand and change their behavior to improve their health. The company has sold more than 100 million devices and supports an engaged global community of millions of active users, utilizing data to deliver personalized guidance and coaching to its users.

Following the deal, Fitbit will continue to remain platform-agnostic across both Android and iOS.

With the acquisition, Google aspires to create tools for people to enhance their knowledge, success, health and happiness, respecting user’s privacy and security. The company granted that Fitbit health and wellness data will not be used for Google ads. CSquared to Receive Up To $100M in Funding

By FinSMEs Published on May 19, 2017
Mergers and AcquisitionsUSA