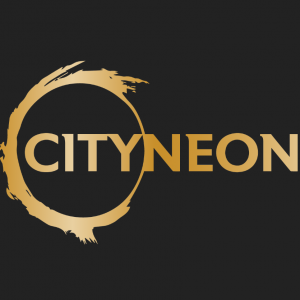 Pavilion Capital, a Singapore-based investment institution which focuses on private equity investments, will be part of Cityneon’s institutional investors including Singapore government-linked global investor, EDBI, which invested in August 2019, and CITIC Capital Holdings Limited, an affiliate of CITIC Group and one of China’s largest multinational conglomerate corporations managing over US$25 billion of assets across the world.
They joined Hong Kong veteran entrepreneur and investor Mr. Johnson Ko, and Executive Chairman & Group CEO of Cityneon, Mr. Ron Tan.

Cityneon currently partners with large global movie studios such as The Walt Disney Company, Marvel, Hasbro, Universal Studios, and Lionsgate on their intellectual properties to curate, create and construct experiential experiences for worldwide visitors.
The group has its IPs deployed in over 40 cities now and has extensive plans to move into new markets such as the United States, where it recently announced a partnership with Round Room Live, owned by global independent studio Entertainment One (eOne).

Cityneon is also set to expand their presence in China and beyond via Cityneon’s partnership with Wanda Group, a Chinese multinational conglomerate based in Beijing, with the launch of the inaugural Jurassic World: The Exhibition in China in January 2020, beginning with Chengdu, followed by other major cities in a two-year tour.
The company plans to boost the number of global relationships it has with major studios and further secure new IPs by the end of 2019. 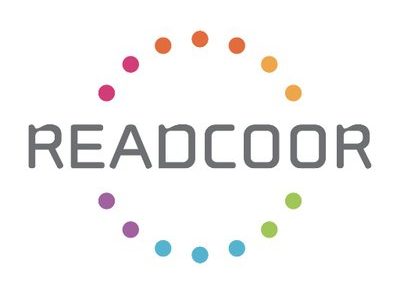 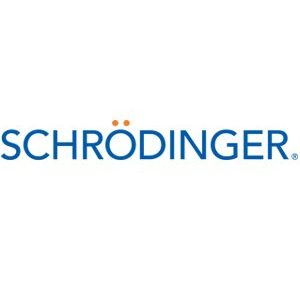