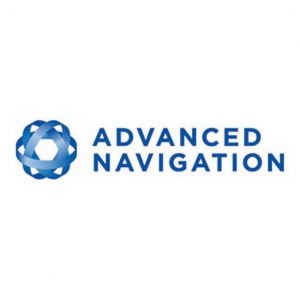 The company intends to use the funds for global expansion and accelerate research and development programs for transformative new robotics, navigation and sensor technologies.

Founded in Sydney in 2012 by engineers Xavier Orr and Chris Shaw, Advanced Navigation builds ultra-precise, AI-based navigational technologies and robotics that are used by car manufacturers, defence companies, alongside multinational companies including NASA, Boeing, Airbus and Tesla as well as racing yachts such as Wild Oats XI and Oracle Team USA.
The systems are based on an AI algorithm that allows them to be much smaller, more accurate, reliable and significantly cheaper than incumbent products, making transformative new technologies possible for the first time, including self-driving cars, robotics, autonomous drones and submersibles, as well as new capabilities in aerospace, automotive, defence, marine and subsea.
The company has a large research facility in Perth, Australia and sales offices around the world. 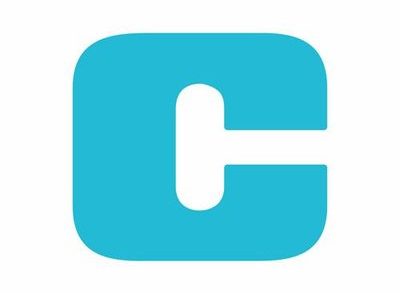 By FinSMEs Published on December 7, 2012