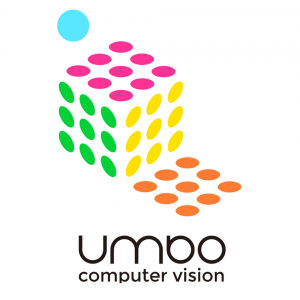 The round, which brought total funding raised to date to $17.6m, was co-led by Translink Capital and Susquehanna International Group. Shin-Kong Capital and Shin-Kong Security (TSEC:9925), one of Asia’s largest security alarm companies, also joined as strategic investors, with continued participation by earlier investors.

The company intends to use the funds to accelerate its global sales expansion and improve its portfolio of AI-powered security products – Light, TruePlatform and Umbo AiCameras.

The company has offices in San Francisco, London, and Taipei. 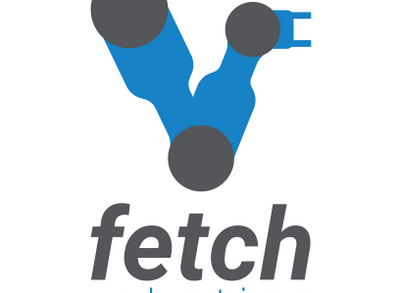