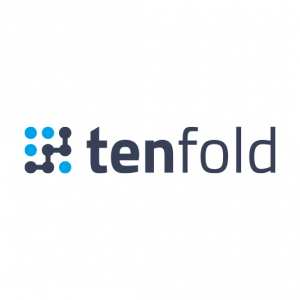 The round was led by Next Coast Ventures, with participation from returning investors Andreessen Horowitz, Geekdom Fund and Salesforce Ventures.

The company plans to use the funds to extend its real-time cloud integration layer and intelligent integrated UI to support more voice platforms and CRMs.

Led by Jeff Cotten, CEO, Tenfold is a global leader in next generation CTI solutions for sales and service organizations of all sizes. The company leverages a Cloud-First approach and Intelligent Integrated Desktop Agent combined with a configurable real-time integration layer between business applications and communication channels to maximize ROI for companies on voice and CRM.
The company has recently expanded its relationship with such providers as NICE inContact, RingCentral and Avaya to integrate their platforms with CRMs such as Salesforce, ServiceNow, Microsoft Dynamics, Zendesk and several others.
Tenfold has over 600 deployments in more than 60 countries. Its customers include many large enterprise companies across a range of sectors, including telecommunications, insurance, financial services, hospitality and healthcare. 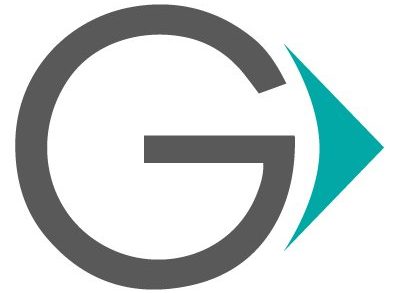