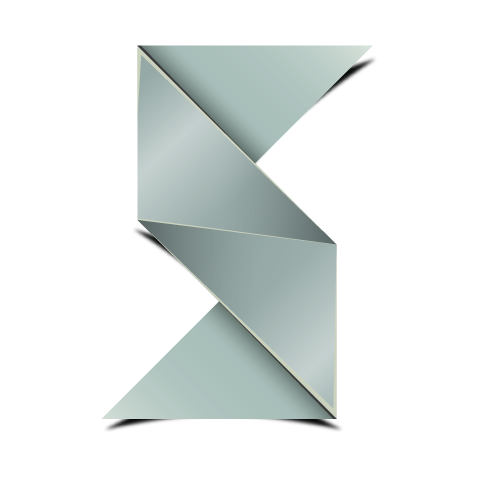 The round was led by NewView Capital, with participation from Canada Pension Plan Investment Board (CPPIB) and Baillie Gifford, among others, along with existing investors Greycroft Partners, Revolution Growth and Sands Capital Ventures.

The company intends to use the funds to accelerate its M&A and investment strategy, expanding its already diverse portfolio of games across new genres and IP.

Led by Walter Driver, and Javier Ferreira, Co-CEOs, Scopely creates, publishes and live operates mobile products for worldwide audiences – delivering digital, directed-by-consumer experiences of both original and beloved entertainment brands.
The round follows the achievement of more than $1 billion in lifetime revenue this past summer alongside a number of recent milestones that have more than doubled Scopely’s valuation in just one year.
At the end of 2018, the company added two new games to its diverse portfolio Looney Tunes™ World of Mayhem and Star Trek™ Fleet Command, which was created with the recently acquired DIGIT Game Studios.

Scopely is home to many franchises including:
– Star Trek™ Fleet Command,
– Looney Tunes™ World of Mayhem,
– WWE Champions 2019,
– The Walking Dead: Road To Survival™,
– YAHTZEE® With Buddies and Wheel of Fortune®: Free Play,
– among others.