The round, which brought total funding to date to $68m, was led by the European Investment Bank, with participation from existing investors such as iBionext, 360 Capital Partners, Robert Bosch Venture Capital and Supernova Invest, as well as undisclosed investors.

The company intends to use the funds to accelerate the industrialization of its bio-inspired technology.

Led by Luca Verre, co-founder and CEO, Prophesee is the inventor of an advanced neuromorphic vision systems developing an Event-Based approach to machine vision. The company’s patented neuromorphic-based sensors and algorithms are based on how the human eye and brain work to improve efficiency in areas such as autonomous vehicles, industrial automation, IoT, security and surveillance, and AR/VR.
Prophesee, with offices in China, Japan and the USA, has a team of 100 engineers, and holds more than 50 international patents. 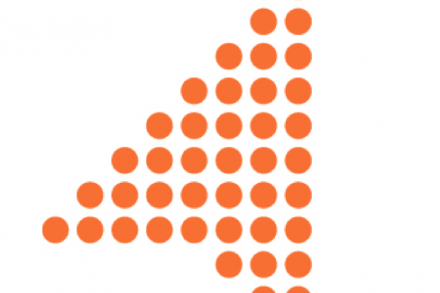 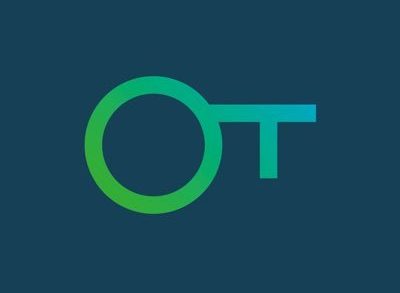 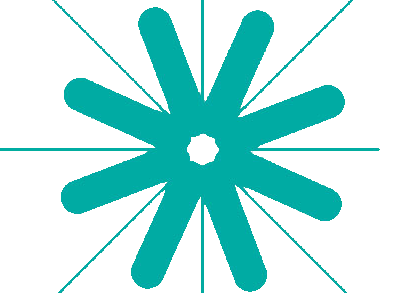