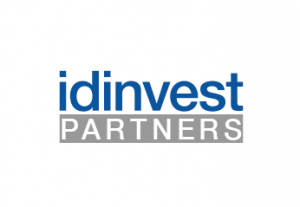 Idinvest Partners, an investor in SMEs across Europe, has appointed Sylviane Guyonnet, COO of Idinvest, and Eric Gallerne, Co-Head of Private Debt Strategy, as Managing Partners.

Sylviane Guyonnet joined Idinvest Partners as CFO in 2000 and in 2010 was appointed as COO. Having been at the firm for almost twenty years, today she manages a team of 45 people working in the Operations, Finance, Legal, Compliance, HR, IT and General Resources departments. 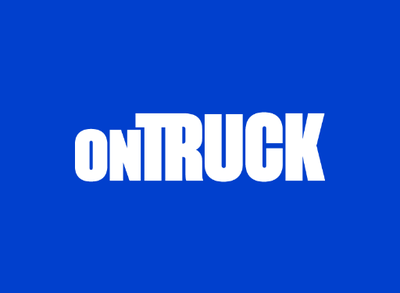