The round was led by 8VC, with participation from Atomic, Cathay Innovation, Cherubic Ventures, Craft Ventures, Kleiner Perkins, Lightspeed Venture Partners and others.

The company intends to use the funds to expand to more than 10 cities globally over the next 24 months.

Led by CEO Clay Kellogg, Terminal builds remote teams by identifying engineers in global hubs, and manages recruiting, hiring, office space design. In this way, companies gain access to elite talent, while engineers get the opportunity to build technology for tech companies without leaving their homes or taking on immigration issues.
In just over two years, the company has brought on more than 200 engineers for startups such as Bungalow, Chime, Dialpad, Earnin, Gusto, Hims/Hers, and KeepTruckin.
Terminal recently opened its fifth remote campus in Guadalajara, Mexico adding to operations in Vancouver, Montreal, Toronto, and Kitchener-Waterloo. 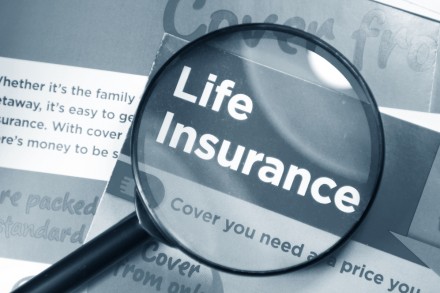 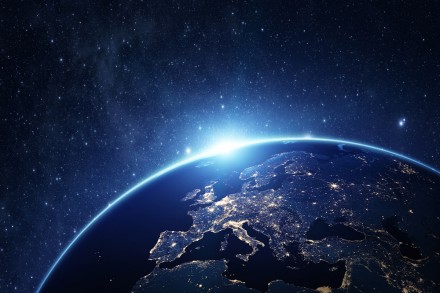