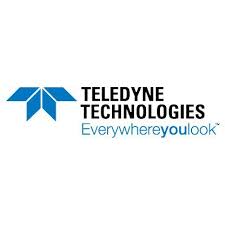 Led by Robert Mehrabian, Executive Chairman, Teledyne is a provider of instrumentation, digital imaging products and software, aerospace and defense electronics, and engineered systems. Its operations are located in the United States, Canada, the United Kingdom, and Western and Northern Europe.