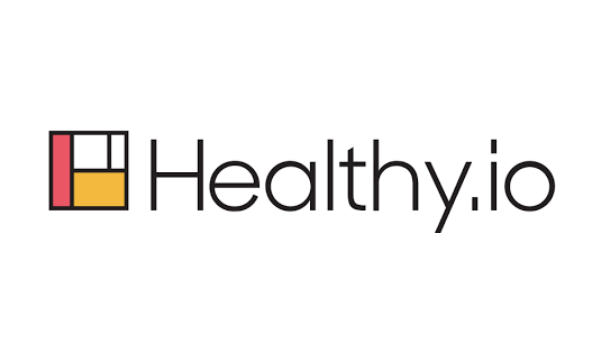 The round was led by Corner Ventures with participation from Joy Capital, Ansonia Holdings, Aleph, and Samsung NEXT.

The company intends to use the funds to accelerate global expansion and product development. To advise its U.S. work, the company has added industry veteran Gary Loveman to its Board of Directors.

Led by Yonatan Adiri, founder and CEO, Healthy.io turns the smartphone camera into a clinical grade medical device. The company’s first offering – a smartphone-powered urinalysis cleared by the FDA and European regulators as equivalent to lab-based testing – has been used by tens of thousands of patients using a range of smartphones.

Healthy.io has also received 510(k) clearance from the U.S. Food and Drug Administration (FDA) for its smartphone-based ACR test to be used in the aid of diagnosing chronic kidney disease (CKD), which affects over 35 million Americans.

The company is partnering with health care and technology leaders around the world including Siemens, Samsung, the UK National Health Service, Geisinger Health, Johns Hopkins University, and the US National Kidney Foundation. 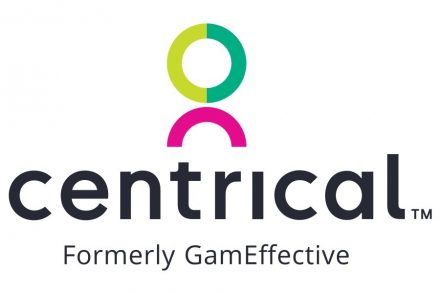 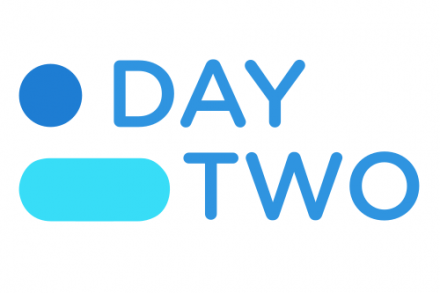 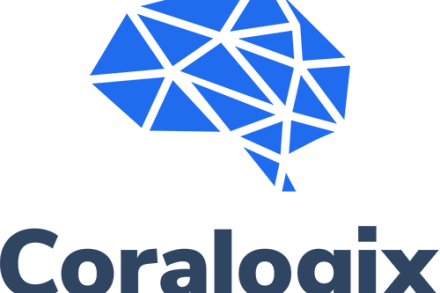