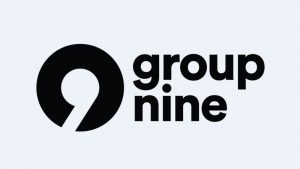 Group Nine Media, a NYC-based video publisher on mobile in the U.S., raised $50m in funding.

The round was led by Discovery, Inc. with participation from strategic partner Axel Springer SE.

The new funds will be used for continued IP investments across Group Nine brands, to accelerate growth of its newly-launched commerce division and for potential strategic acquisitions.

Formed in December 2016 with an initial investment by Discovery of $100m, Group Nine is the parent company of NowThis, The Dodo, Thrillist and Seeker.
In details:
– The Dodo is a digital media brand on mobile focused on the animal world,
– NowThis is a digital news brand,
– Seeker is a mobile science brand, and
– Thrillist is a publisher for food, drink and travel.

Led by Ben Lerer, CEO, Group Nine has production deals with more than 20 different channels and platforms including Discovery, Netflix, and Comedy Central among others. Cumulatively, its audiences spend nearly 50 million hours a month with the company’s brands.
Group Nine’s brand extensions include commerce, licensing and merchandise. The company also hosts multiple experiential events from the popular “Hotel Thrillist,” now in its 9th year, to The Dodo’s new “Best Dog Day Ever,” a month-long dog-focused event launching this fall.

In addition to this round of investment, Discovery, Axel Springer SE and Lerer Hippeau invested $40M in a follow-on round in Group Nine in November 2017. 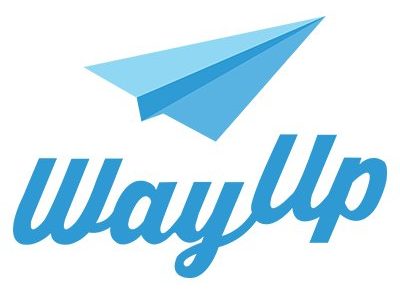