Founded and led by former Symantec security architect Lior Levy (CEO) and security researcher and serial entrepreneur Ronen Slavin (CTO), Cycode protects source code, the building blocks of an organization’s software, and the intellectual property (IP) contained in it, from thefts, leakages and manipulation.
Its source code control, detection and response solution utilizes the patent-pending Source Path Intelligence Engine to deliver visibility into an organization’s source code inventory. It connects all of the organization’s source code management systems (SCM) and code repositories, cataloging source code inventory and the paths source code takes between users, devices and repositories during development and distribution across the extended enterprise.
Once implemented, the solution automatically detects and alerts organizations to anomalous access, movement and usage and allows responses through the execution of new security controls or by adjusting existing ones.

The Cycode source code control, detection and response platform is currently in limited availability to qualified customers. General availability will begin in early 2020. 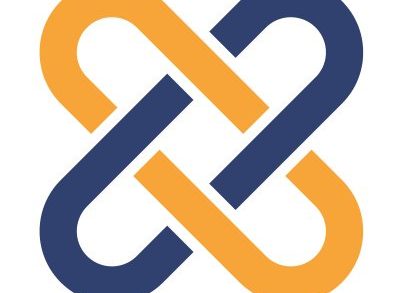