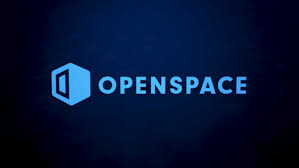 The company plans to use the funding to continue scaling up its operations, including sales and marketing expansion, as well as for development of new computer vision powered products that leverage the dataset being created.

Founded in 2017 by Jeevan Kalanithi, CEO, OpenSpace is a construction tech company using artificial intelligence to automatically create navigable, 360° photo representations of job sites. Builders attach an off-the-shelf 360° camera to their hardhat and walk the site as normal, with OpenSpace handling image capture. After the data is uploaded to the cloud, algorithms automatically map the images against a site plan, organizing them and then stitching them together to create a photo representation that can be navigated and compared over time.

Founded in 2017, OpenSpace is deployed on projects exceeding $50B in total value in the United States and around the world.