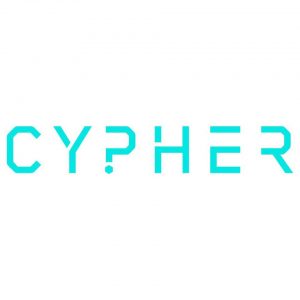 In total seed round, Cypher has raised £435K. Backers included Michael Liebreich, among others.

The company intends to use the funds to expand camps further into UK schools and lay groundwork for franchising the business internationally.

Founded by Elizabeth Tweedale, Cypher is an edtech startup that offers creatively themed coding camps for children aged 5 to 14 with the aim of inspiring them to learn skills for future success including coding; computational thinking; creativity; problem solving; communication; collaboration; flexibility.

The startup won the 2017 Small Business Grants and was selected for the Natwest Accelerator program. It has grown from three to 30 teachers since its inception and has hosted over 1,000 children in its coding camps. 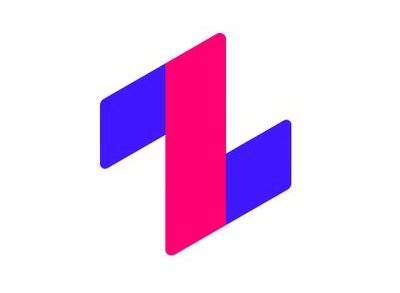