The company, which has raised $12m in total funding to date, intends to use the funds to accelerate development of its commercial service with a series of five space test flights of its technology.

Led by co-founder and CEO, Charles Miller, a former senior NASA official, UbiquitiLink has developed technology that provides universal global connectivity directly to standard cell phones using a network of low-earth-orbit nanosatellites. The service also provides a safety net for people working in remote locations. The service also creates a means for alerting people to impending natural disasters and instant backup and recovery from disasters that destroy communication networks.
Earlier this year, the company launched and tested a cell tower in space. Later this month, the second tower will be launched to orbit to test both LTE (4G) and GSM (2G) connectivity.
Space testing will begin in August, which will be followed by the launch of operational satellites and initial commercial services in 2020. 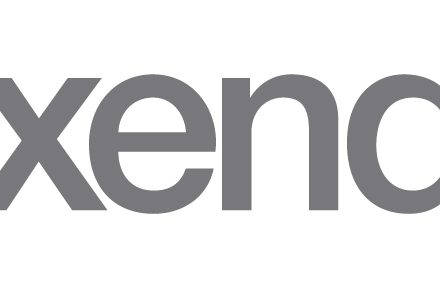 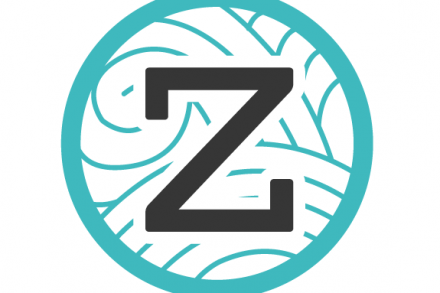 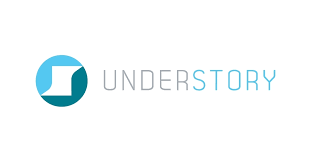