The companies will focus on building a computational platform in Azure of unprecedented scale, which will train and run increasingly advanced AI models, include hardware technologies that build on Microsoft’s supercomputing technology, and adhere to the two companies’ shared principles on ethics and trust. 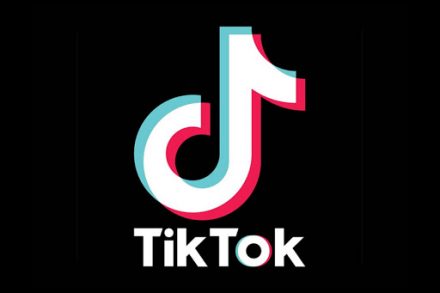 Microsoft Leaps into the Spotlight With a Bid For TikTok