Kither Biotech, a Turin, Italy-based spin-off company from the University of Turin focusing on the development of new treatments for pulmonary diseases, raised €5.6m in Series A financing round.

Backers included Invitalia Ventures, business angels connected to Italian Angels for Growth (via the Breath 80 investment vehicle), Ersel and Club degli Investitori (via Simon Fiduciaria), ACE Venture, together with the Elysia Capital and Moschini family offices and other private investors. The syndicate also includes biotech entrepreneurs such as Laura Iris Ferro (founder of Gentium, acquired by Jazz Pharmaceuticals for $1bn in 2014) and Stefano Buono (founder of Advanced Accelerator Applications, acquired by Novartis for $3.9bn in 2018). Arrangers of the deal were Claris Ventures managing partners, Pietro Puglisi and Ciro Spedaliere.

The company will use the funds to complete preclinical studies and start a phase I/II clinical trial of a new drug candidate to treat patients affected by cystic fibrosis and conduct a second development program to test another drug candidate for the treatment of idiopathic pulmonary fibrosis and other respiratory diseases.

The lead candidate developed by the company, KIT-2014, is protected by a family of international patents and it has already received the Orphan Drug designation by the European Medicine Agency. Based on preclinical results, replicated in top centres around the world active in cystic fibrosis research including the University of Carolina at Chapel Hill, the company will now accelerate the development of KIT-2014 to start clinical trials on healthy volunteers and patients already during 2020. Kither Biotech, a spin-off from the University of Turin, actively collaborates with the Molecular Biotechnology Center (University of Turin) and other research centres in the world. 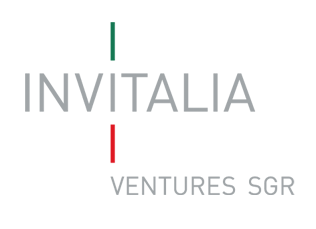 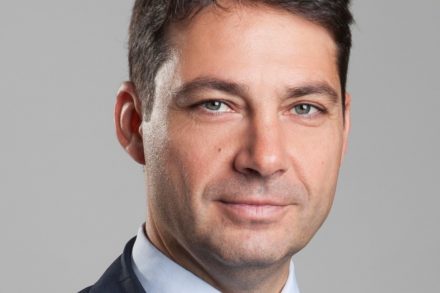 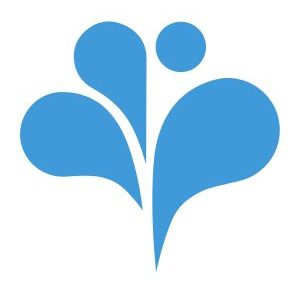