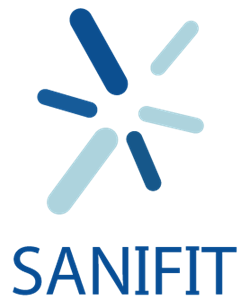 The financing consists of:
– a €55.2m Series D round, led by Caixa Capital Risc, and
– a recent capitalization of €17m of convertible bonds.

The company intends to use the funds advance its orphan designated lead candidate SNF472 into pivotal phase 3 trial for treatment of calcific uremic arteriolopathy (CUA).
SNF472 is also currently being assessed in a Phase 2b proof of concept study CaLIPSO. This trial will assess the effect of SNF472 in reducing the progression of cardiovascular calcification (CVC) in haemodialysis patients and is expected to read out in Q4 2019.

Led by Dr. Joan Perelló, Chief Executive Officer, Sanifit is a biopharmaceutical company focused on calcification disorders. Launched in 2007 as a spin-off from the University of the Balearic Islands, the company expanded its activities in the USA in 2016 with the incorporation of a subsidiary with offices in San Diego.
To date, Sanifit has raised around $130M.