The company intends to use the funds to to demonstrate its magnet technology at full scale. 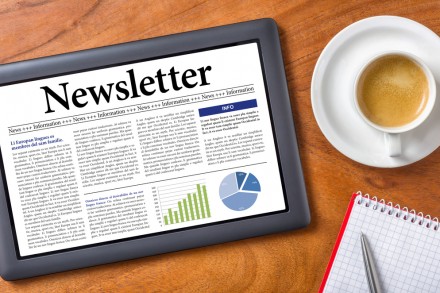 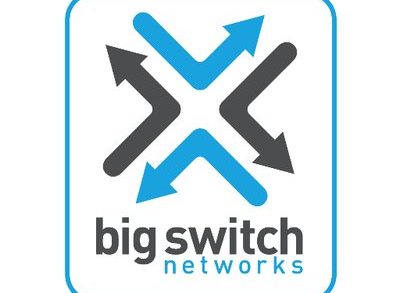