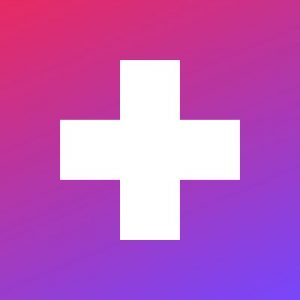 The round, in preparation for a Series A funding later this year, was joined by Sony Innovation Fund; WndrCo; and Jörg Mohaupt, a private, early-stage investor who has invested in several other music companies including Discogs and Amuse.

The company intends to use the funds to continue expanding the user base and music catalog of its service.

Led by CEO Pär Almqvist, Tracklib is a music service that enables music creators to discover, sample, and license original recordings. The platform features a library of over 100,000 tracks and growing that users can browse, download, and license for sampling.
The company, which is also represented in New York City, Los Angeles and London, has raised $4.4M, from early stage equity investors, Vinnova and Almi. 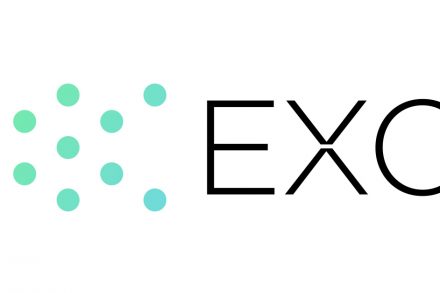