Founded in 2015 as a spinout from the University of Strathclyde and led by Philip Orr, Managing Director, Synaptec has developed innovative technology that can reduce downtime and allow monitoring of the complex electric power grid, using existing optical fibre networks.
The technology measures voltage, current, temperature, and vibration over long distances, at multiple locations, without power supplies, and using only a single standard optical fiber.
The system has already seen demand for its systems from international customers.
The innovations developed by the company are based on work Orr and his co-founders conducted at the University of Strathclyde’s Institute for Energy and Environment. 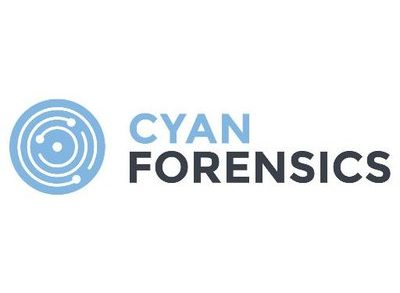