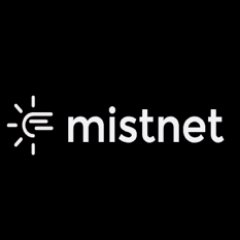 The round was led by Foundation Capital with participation from Westwave Capital and a networking and security company.

The company intends to use the funds for growth in the US and global markets.

Founded in 2016 and led by Geoffrey Mattson, President and CEO, MistNet is a multi-entity threat detection and response platform providing 360-degree visibility into threats and vulnerabilities from desktop to data center to public cloud and IoT environments—through an application of mist computing and edge AI technologies.
The company’s system monitors users, hosts, OS internals, networks (LAN and WAN), public cloud resources, and IoT environments using distributed machine learning models to autonomously hunt and stop unusual and threatening activity in real-time, all while eliminating the backhauling of security data.

The company also has development operations in Chennai, India. 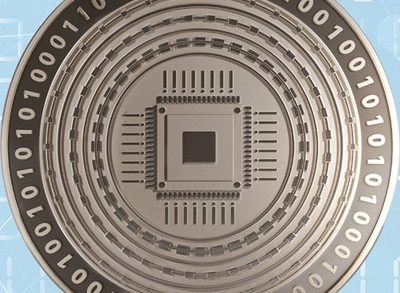