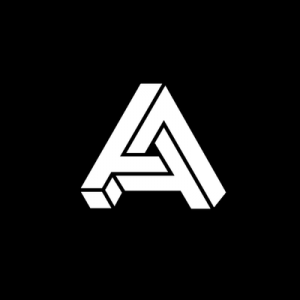 The round was led by Mirae Asset Group (Mirae Asset Naver New Growth Fund & Mirae Asset Venture Investment), with participation from LG Technology Ventures, Timewise Investment, and Smilegate Investment, a subsidiary of Smilegate, which is building out a VR gaming / location-based entertainment business.

The company intends to use the funds to accelerate the development of proprietary VR content, created and distributed through the Amaze platform and its partners.

Founded by Steve Lee, CEO, Jeremy Nam, CTO, and Steven Koo, head of engineering, AmazeVR offers an end-to-end VR content service. With custom equipment/tools, proprietary software, and a hands-on team, the company develops, curates, and produces VR content for those who want to be a part of the next wave of content creation.
The content is distributed through all major VR stores.

The company also has additional offices in West Hollywood.