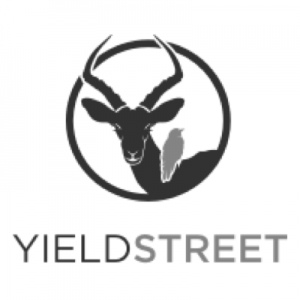 The Carlyle Group (NASDAQ: CG) and co-investors were the sellers in the deal.

Led by Cynthia E. Sachs, who will continue to lead the company as part of YieldStreet, Athena is a leader in the global art finance market, providing art dealers, art galleries and collectors access to tailored financing alternatives secured by fine art. Since its founding in 2015, the company has produced cumulative originations of more than $225 million in loans without any realized credit losses.

In addition, investment funds managed by Soros Fund Management LLC, which initially invested in its Series A, followed on with an investment in the Series B, and provided warehouse financing to the company.

Led by Founder and President Michael Weisz and Founder & CEO Milind Mehere, YieldStreet provides a global digital wealth management platform which leverages an investor-first approach to let its community build a diversified portfolio of investments outside of the stock market to generate passive income. Investors can get access to asset classes such as Real Estate, Marine Finance, Litigation Finance & Commercial loans.
The company is headquartered in New York City with offices in Brazil, Argentina and Greece.

The Carlyle Group is Acquiring The TCW Group