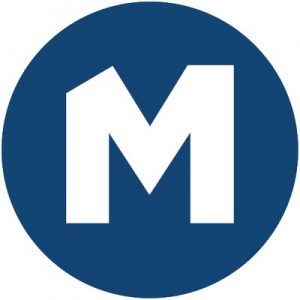 Monetizr, a San Francisco, CA-based company that enables game publishers to increase their income and diversify it, raised $520k in funding.

Alfabeat Venture Fund made the investment.

The company intends to use the funds for the development of the API solution, which aims to use machine learning methods to measure the involvement of players in mobile games. Monetizr is planning to identify so-called driving factors, which are emotional triggers for players. Collecting data about players’ behavior and using machine learning, they want to increase conversion rates.

Founded in Latvia by Andris Merkulovs, CEO, and Martins Bratuskins, COO, Monetizr allows game publishers to sell high-quality products associated with it in-game, therefore increasing ARPU (average revenue per user) by up to 25%.
Currently, on the platform, players receive rewards for time spent on gaming and points earned, which in turn makes them pay more attention. When they reach the appropriate level in the game – they have, for example, the opportunity to purchase strictly limited items associated with it.
On the other hand, brands cooperating with Monetizr can reach a user group with targeted advertising – tailored to the recipients and the game’s story and profiled according to their interests, location, purchase history at the game level and other behaviors.

The company also plans to introduce universal currency for players that, based on blockchain, will allow them to collect tokens for their time, skills and money spent in one game and spend them in another.