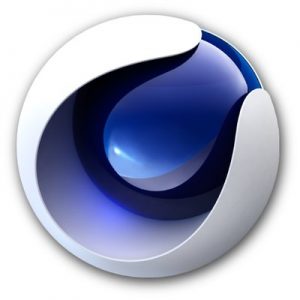 Noteworthy projects where Redshift has been employed for VFX and motion graphics include Black Panther, Aquaman, Captain Marvel, Rampage, American Gods, Gotham, The Expanse, and more.

Redshift is available as a plugin for Maxon’s Cinema 4D and other industry-standard 3D applications.