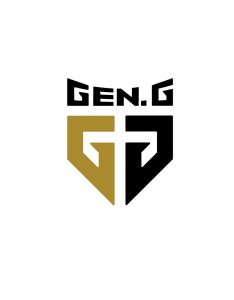 The company intends to use the capital for the ongoing expansion of its global presence, which already includes teams in the world’s top esports leagues across the US, China, and Korea, the development of its youth esports academy program; and the launch of its Los Angeles headquarters opening in July 2019.

As part of the announcement, Smith and Honda will join two-time NBA Champion and current Gen.G Player Management Advisor Chris Bosh in supporting Gen.G’s creative and commercial endeavors, guiding the growth of the Gen.G brand and advising Gen.G players and content creators.
The company has also announced the appointment of Martin Kim, Vice President of Strategic Partnerships.

EndoGastric Solutions Secures up to $50M