The round, which brought total funding to $70M, was led by Northpond Ventures with participation from Sands Capital Ventures, ARCH Ventures, Razor’s Edge Ventures, Saudi Aramco Energy Ventures, Schlumberger, Tao Capital Partners, and Casdin Capital. In conjunction with the funding, Northpond’s Co-Founder and Partner Sharon Kedar, will join the 908 team as a Board member.

The company intends to use the funds to deepen application support and broaden the capabilities of our MX908 and ZipChip product lines.

Led by Dr. Kevin J. Knopp, CEO and Co-Founder, 908 Devices makes:
– ZipChipTM, a front-end separation device for enhanced mass spectrometry analysis, which is being used in the research and development of critical biotherapeutics and has been adopted by all of the top 10 global biopharmaceutical companies;
– MX908TM, a rugged handheld chemical detection device, utilized by first response and military organizations around the world for critical time-sensitive applications such as trace-level detection of fentanyl, synthetic opioids and other priority chemical threats. 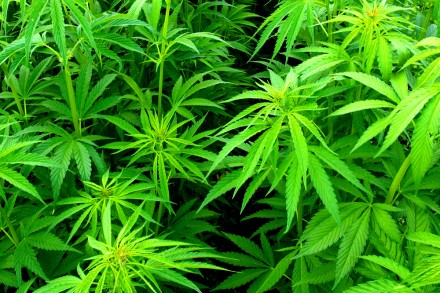