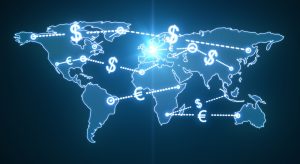 More than 5 years after WorldFirst, a UK based firm specialising in overseas money transfers, has raised a minority equity investment from FTV Capital, it was sold to Ant Financial, the company behind AliPay and AliBaba, for a sum of approximately $717m.

To facilitate the sale, WorldFirst had to shut down its subsidiary in the USA, namely WorldFirst USA, as Ant Financial wasn’t looking to make a capital investment in any American company after the governmental committee on foreign investments declined its investment in Moneygram, another money transfer provider, earlier this year. Existing American clients are being transferred to Omega Money Transfer, a company that will operate independently of World First Group.

Why did the company behind Ali Pay would be interested in a relatively small UK based firm that transfers less than 10bn pounds each year overseas? While the business model itself can be attractive for startup-level companies (like the biggest company of its kind, Transferwise, valued at £3bn currently), Ant Financial is too big to be buying companies that make only several millions of dollars each year (EBITDA).

What struck Ant Financial’s interest are the solutions WorldFirst offers to international online sellers (on platforms like Amazon, or, Ali Baba). Sellers who sell on a foreign market can use WorldFirst’s service to receive the money locally where it was sold, using the domestic currency; the money is accumulated in sub-accounts provided by World First and can be transferred back to any currency of the seller’s choice, for rates which are superior to Amazon’s currency exchange program, or banks. That gives sellers a lot of flexibility and enables them to save money while it is extremely profitable for WorldFirst (as sellers are recurring customers making medium or large transactions each month). It is not unreasonable to believe the World First functionality will be built into AliBaba, offering this functionality to all international sellers, and that the deal will repay itself shortly. 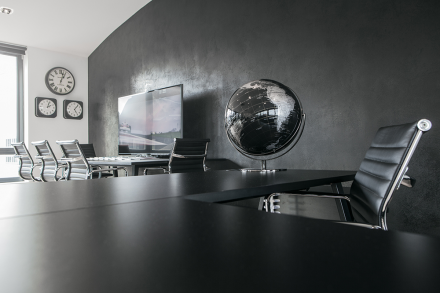 This Is How Betterment Is Staying Relevant In 2019 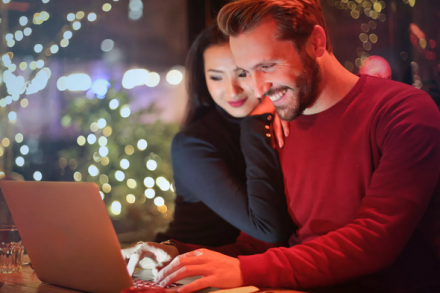