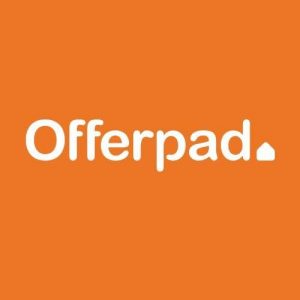 The new equity funding, along with previously undisclosed debt capital from Citi late last year, brings the company’s combined equity and debt capital raised to nearly $1 billion since its start just three and a half years ago.
The Series C round was led by a new unnamed investor, which adds to funding raised in Q3 2018 from Citi (NYSE: C) in the form of a warehouse facility, the company’s third in its nearly four-year history. The deal will allow Offerpad to continue its growth trajectory across the iBuyer’s current twelve metro areas.

The company intends to use the funds to purchase houses, enhance the real estate experience for consumers, and introduce new tools to foster a more efficient working relationship with real estate agents across its markets 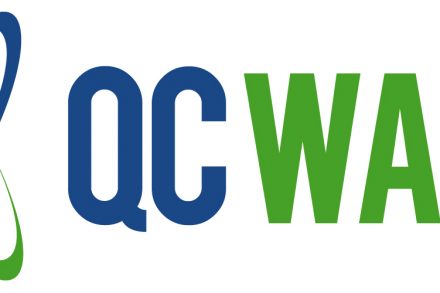 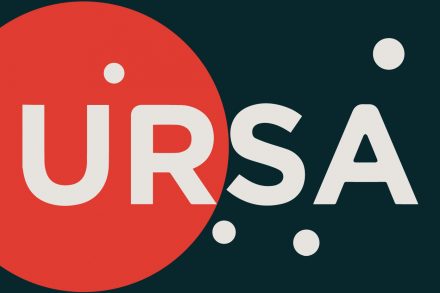