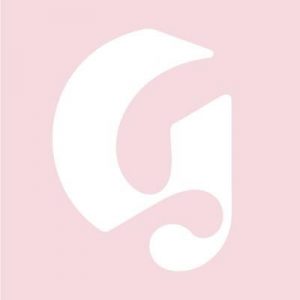 Behalf Closes $119M Series B Equity and Debt Round